Working from Home - How it has impacted the property market

Over half the population’s working circumstances have changed with around 34% of people being told they will continue to work solely from home and a further 22% being told that they will continue to work partly from home and partly from the office. How will this shift in working circumstances impact the property market and where people choose to live?

The Guild of Property Professionals recently conducted a consumer survey, interviewing respondents on how their new working situation is influencing their decisions when it comes to property.

Iain McKenzie, CEO of The Guild of Property Professionals, says that as a result of the changes in how people work, the importance of a home office has definitely increased, jumping from 12% before lockdown to 21% now. “Based on the fact that over half the population are now either permanently or partly working from home, it makes sense that more people would want to have a dedicated workspace, he adds.

Nearly a quarter of the respondents believe that the shift to working from home will cause property prices throughout the UK to become more uniform and there will be less of a North/South divide. “Properties within the South half of the country have always been more expensive due to their proximity to London, however, many consumers believe that it will change if commuting to London is no longer a factor,” says McKenzie. “Interestingly, while people believe that property prices will be more even across the country, 41% think that London will always be the ‘centre of big business’ even if people are working from home. Around 18% think Manchester will be the ‘new London’, while 13% think it will be Birmingham.”

McKenzie adds that according to the survey results, it is Londoners who are most likely to have been told by their company that they will continue to work solely from home (56% vs a national average of 34%), followed by people in the South West (40%).

Other News, Insights and Video from Orlando Reid 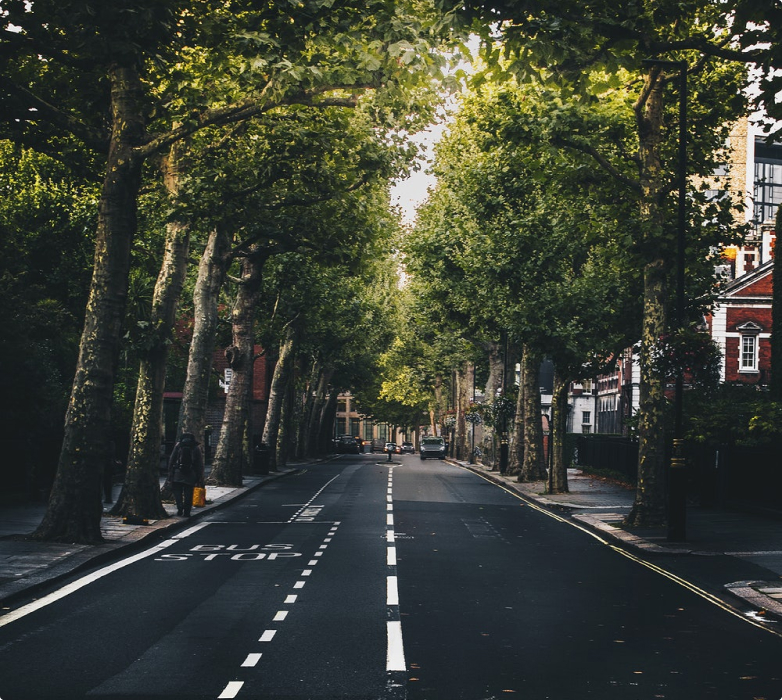 Want to find out more about property in this area?

Great service from Chris and the team from start to finish. It’s good to finally have a positive experience with a London based letting agent...more

Ashlee at Orlando Reid Clapham has been super efficient and helpful in getting our letting sorted.

Highly recommend Chris Lloyd. Very professional, quick with replies and we ended up renting a wonderful property through Orlando Reid.

Armond at Orlando Clapham helped facilitate the purchase of my flat. He’s a nice guy, responsive and helpful through the process.